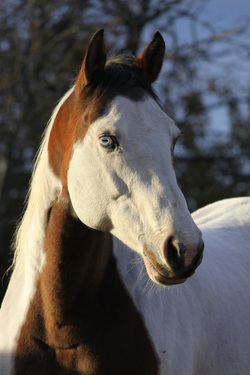 Invite The White is a 2005 bay tovero mare imported from Kentucky in 2012. She is a VERY well bred mare, and when I saw her pedigree and that she was for sale, I knew I had to have her, even though I wasn't actively looking for another broodmare. I saw her advertisement on Friday, drove to Lumby, B.C. on Monday and purchased her the following day.
Hope was lunged lined as a yearling, earning 44 Open points. She was also the Ohio State Lunge Line Champion in 2006, going first under all four judges! She was started as a two-year-old with plans to compete in Western Pleasure but her hock was hurt and that was the end of her career.
I wonder how Hope would have done under saddle. She has a full brother named Invite This that earned 48 lunge line points as a yearling, similar to Hope, and then competed under saddle in 2012. That year Invite This was #1 in the Nation in Master's Amateur WP, #1 in Novice Amateur WP, #10 in Open WP, and #2 in Green WP. Plus he earned a few halter points. Currently Invite This has a total of 876.5 points, earned in a two year period, with four superiors and one reserve world championship. 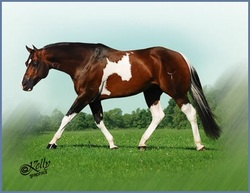 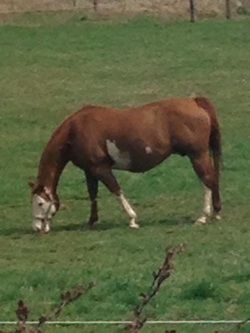 R Fancy This Is Hope's dam. She is one of APHA's most influencial broodmares. By leading sire, R Big Time Fancy, this mare went on to an impressive show career earning 3 Superiors in WP and over 450 WP points, and also points in halter and lunge line.

My mare, Invite The White, had an impressive show record as a yearling, but was injured before ever having the chance to be shown under saddle. Hope has one full sibling, Invite This, who has earned over 870 points in Western pleasure, one Reserve World Championship in Western pleasure, and has been on multiple high point lists. 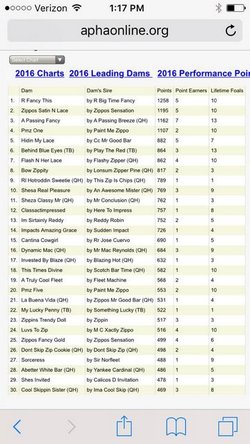 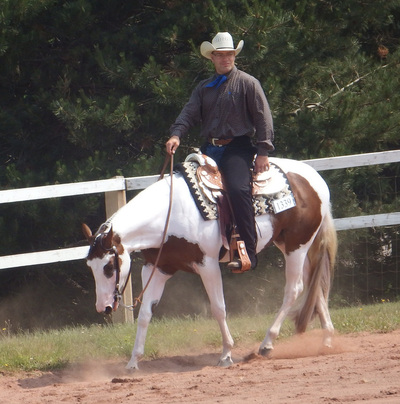 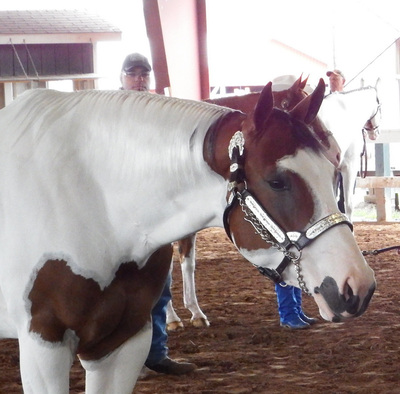 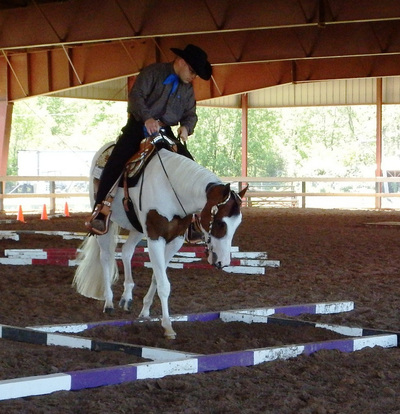 Above are several photos of Ultimately Invited, 2011 mare out of Invite The White. She earned a record as a young hose in Open, Amateur, Novice Amateur, Walk/Trot Amateur, Youth and Novice Youth in western pleasure, horsemanship, showmanship, trail and halter. She now has been imported to Europe. 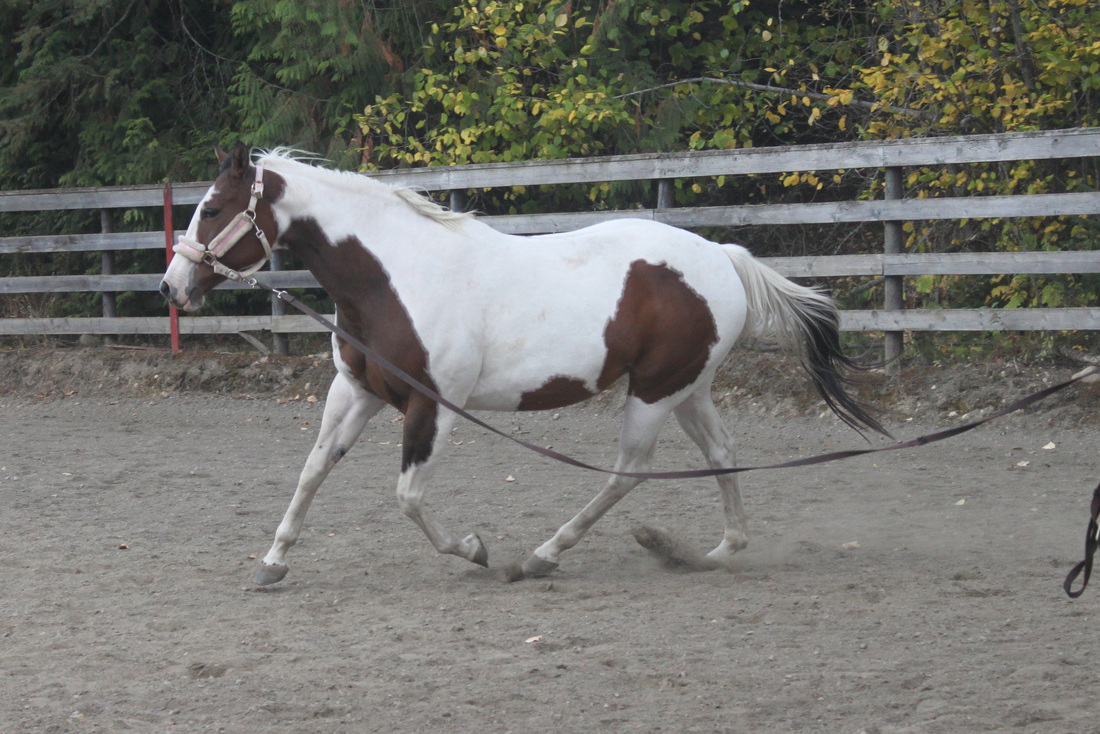 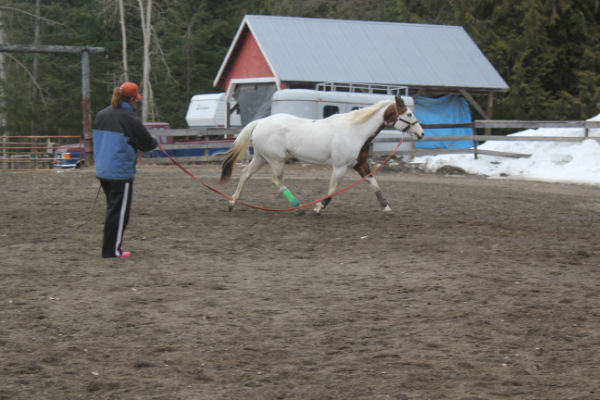 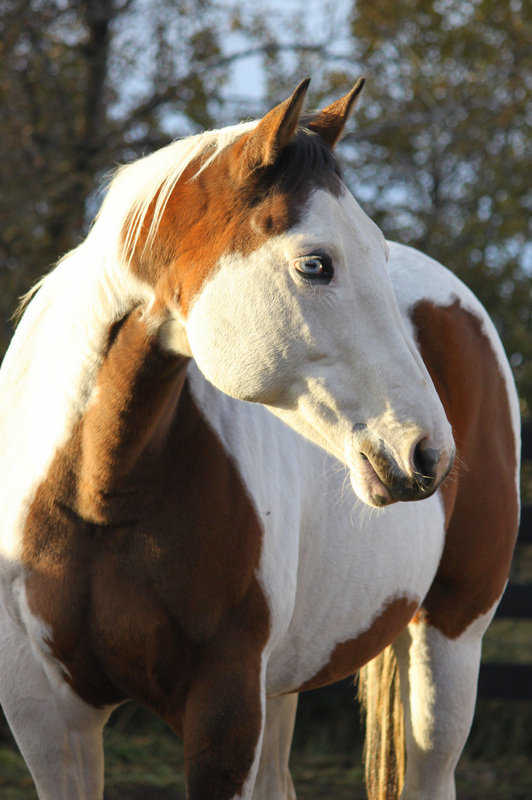 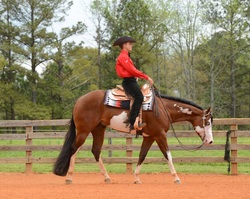