She stands just over 15.3 hh. DNA testing shows Heidi is 5 panel and OLW negative. She is heterozygous for black and agouti.

​Heidi has produced two offspring by leading sire, The Wow Factor. She foaled March 29/22 to leading sire, The New Tallent, producing a handsome black overo stud colt. Pictures below of the foal at Eagle Hill.

She has been bred to Good N Lazy for a March 2023 baby. We expect a great all-round prospect from this cross. Foal may be available in utero. Foal will be 5 panel and OLW negative, and will make Regular Registry. 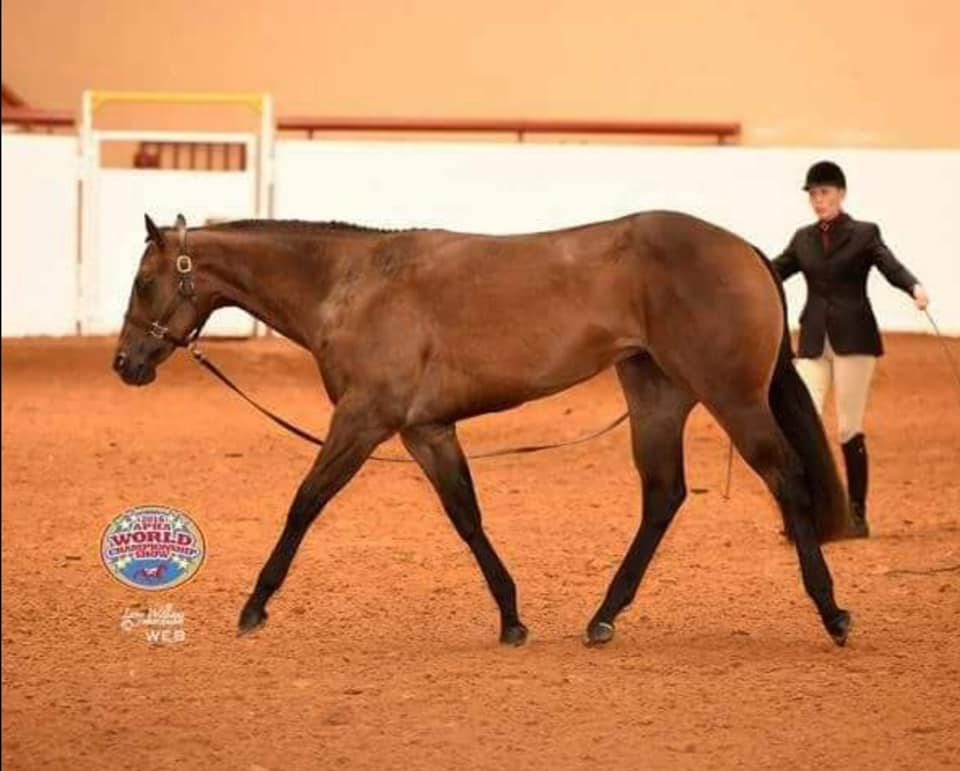 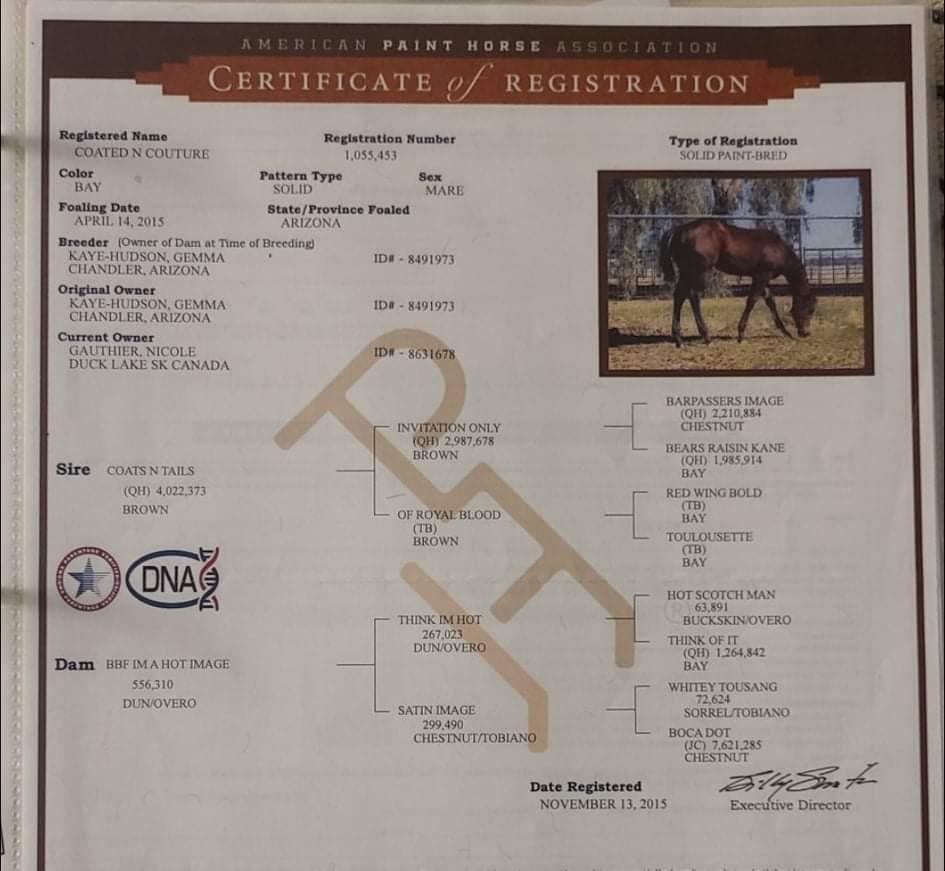 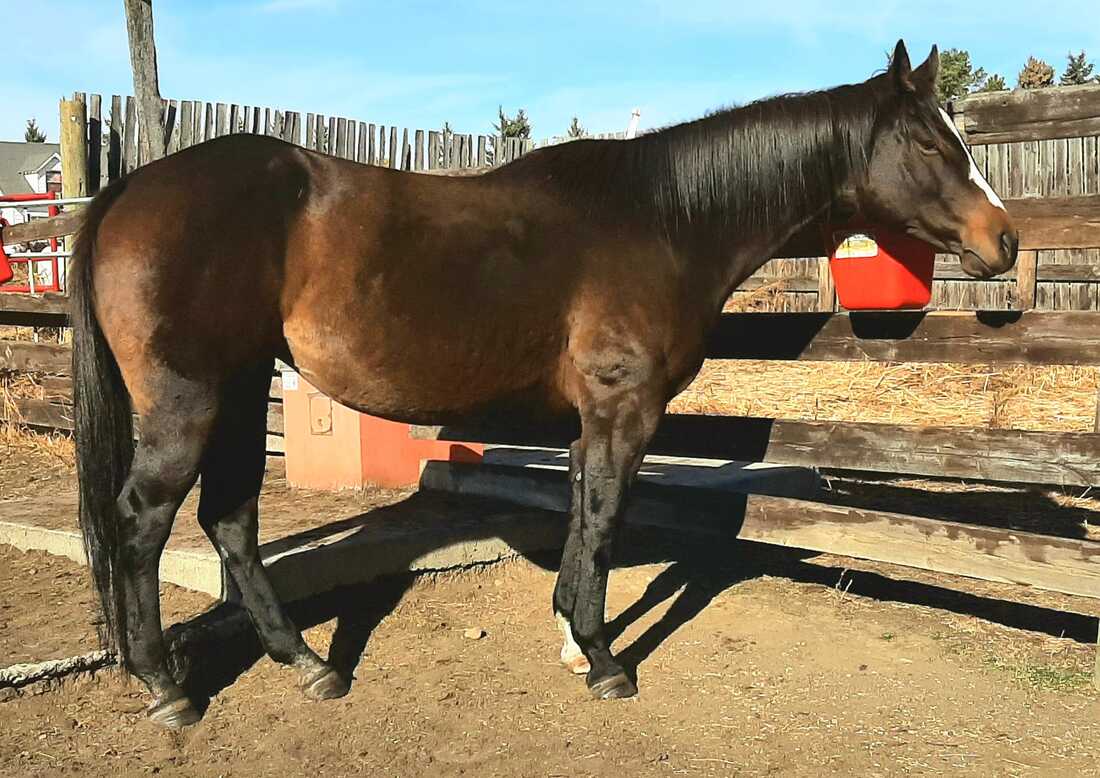 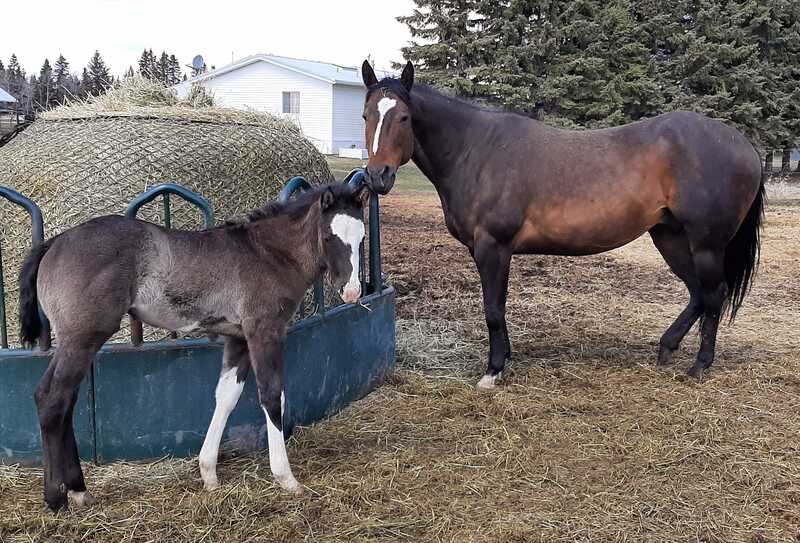 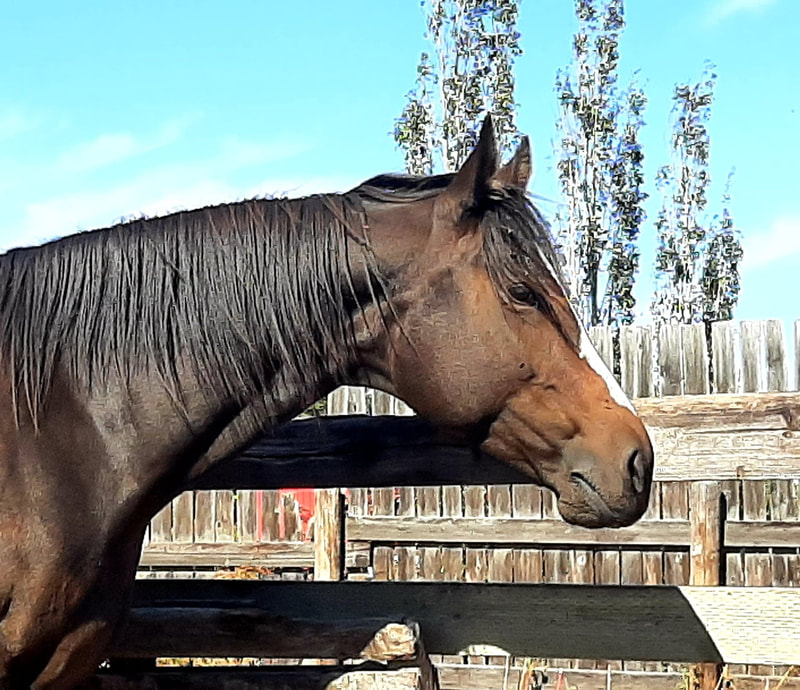