DNA testing shows that Holly is 5 panel and OLW negative! 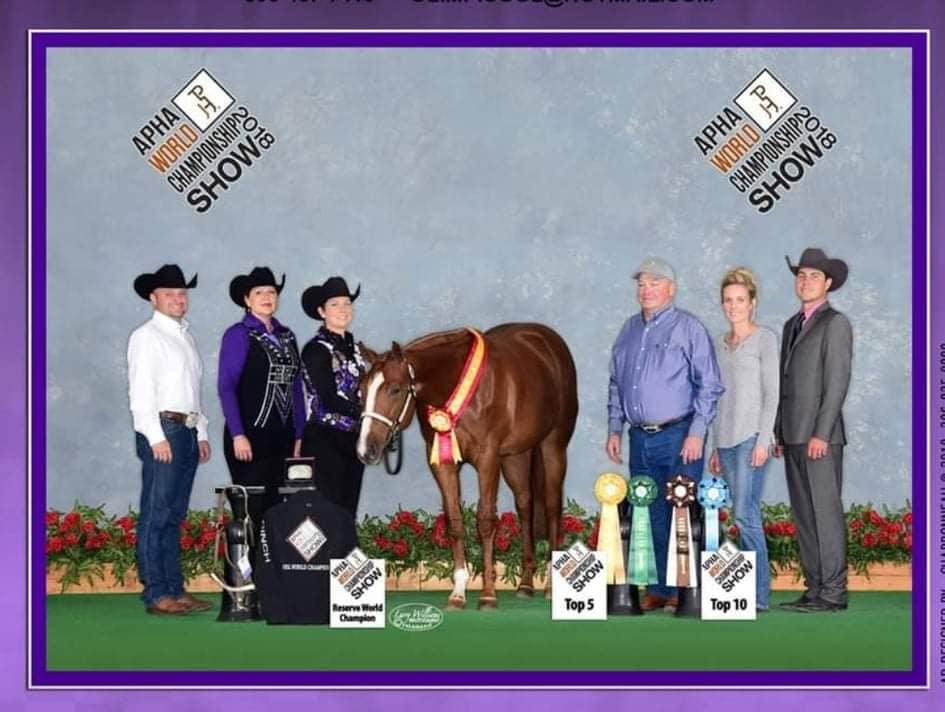 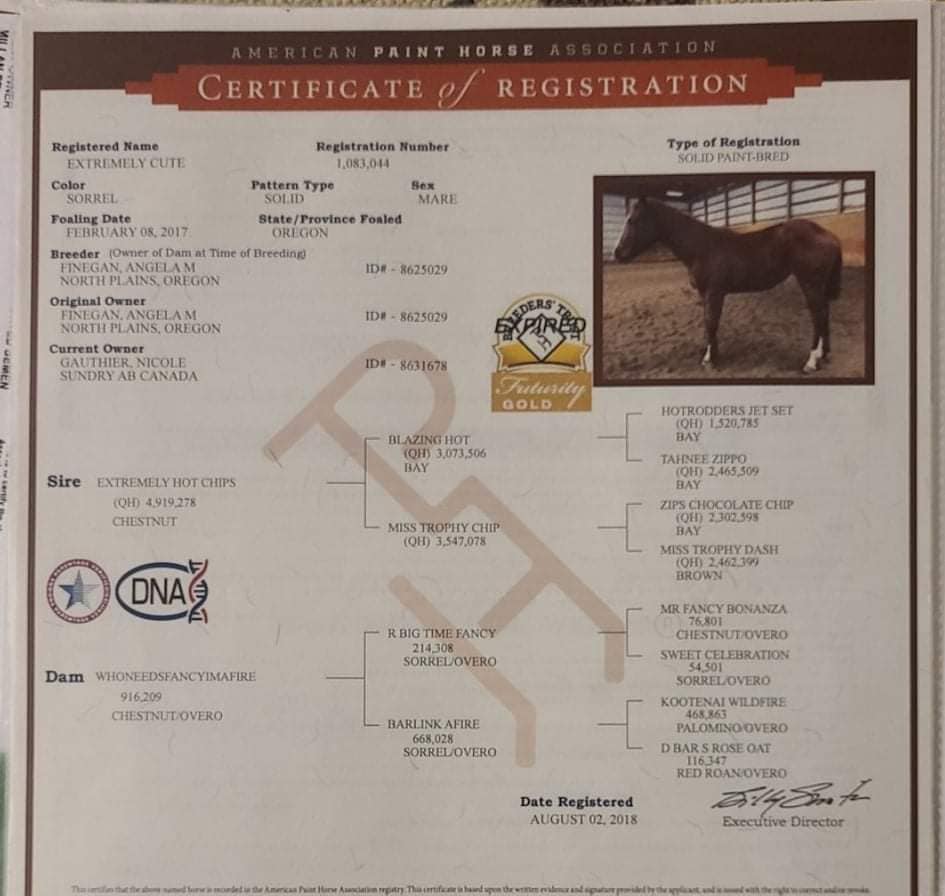 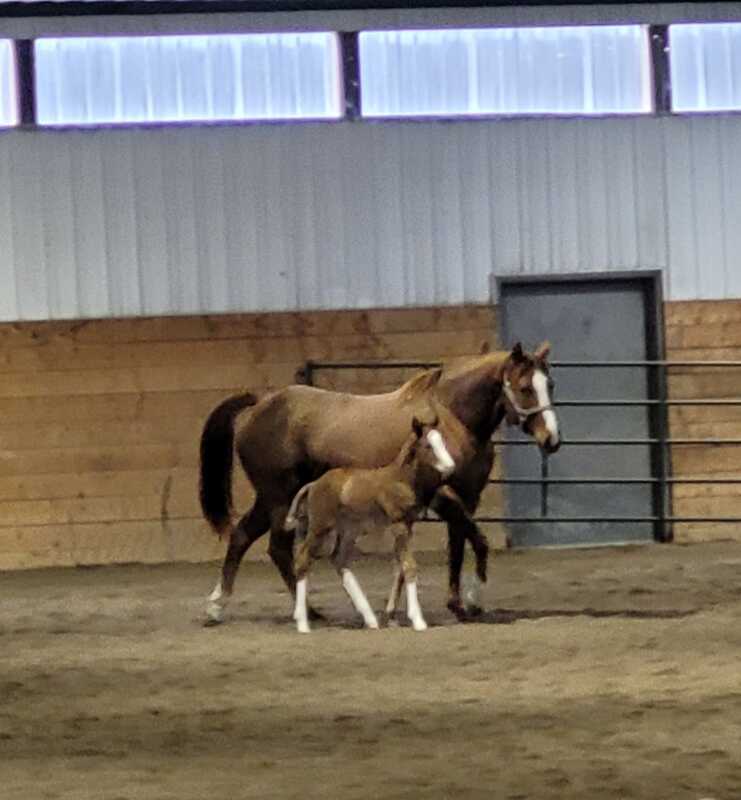 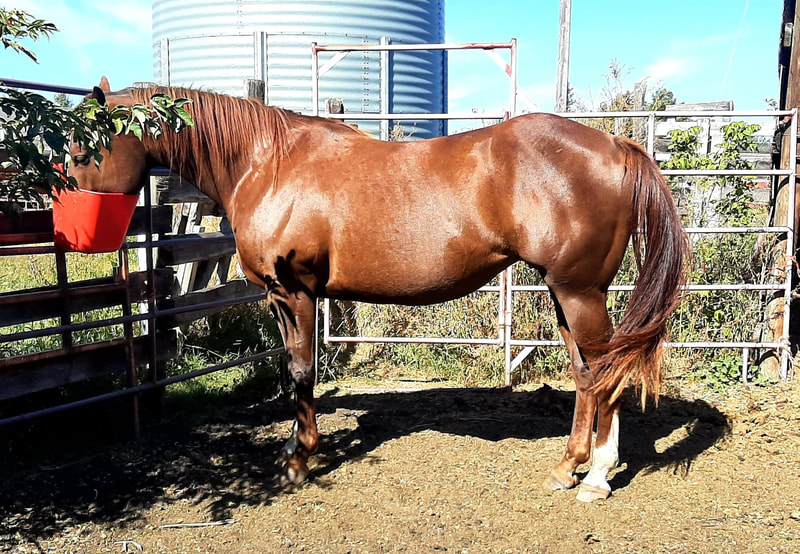 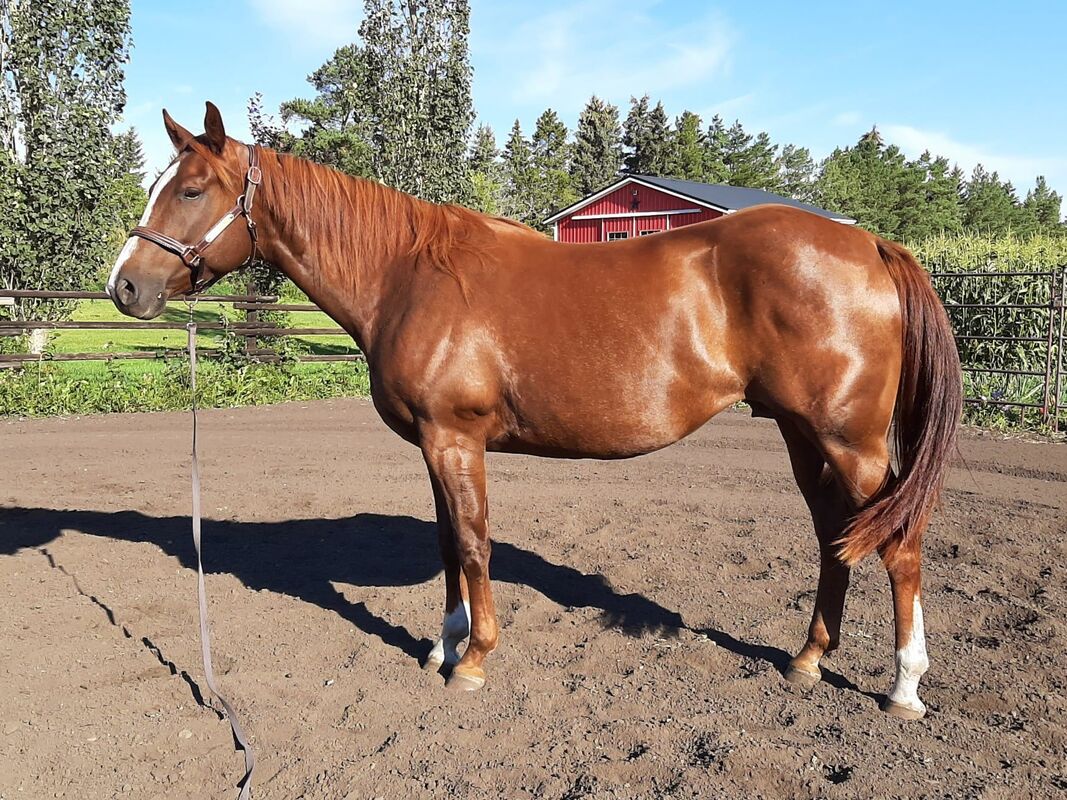 I have a short YouTube clip of Holly below, taken September 2022. It wasn't ideal - literally pulled her out of pasture, put my phone on a tripod and took video. I'll try to update and get some better video before the ground freezes. But this short snippet does give you an idea how she is flat kneed and has a nice hock.
Powered by