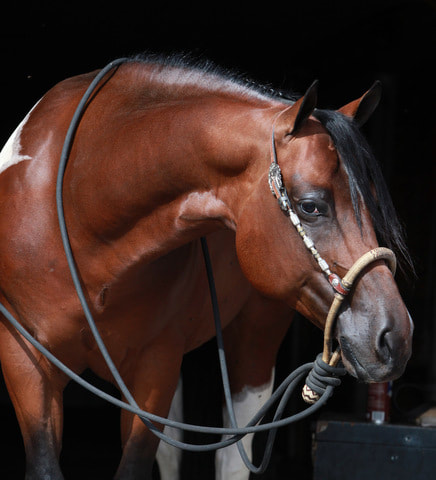 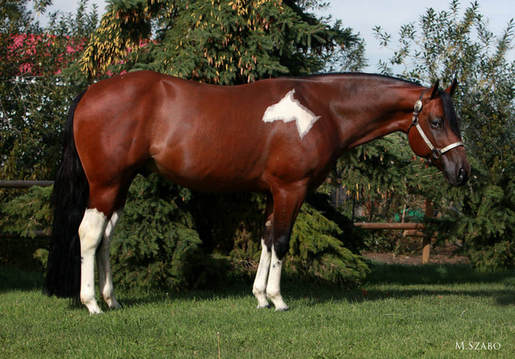 Meet Good N Lazy (Jack) 2010 bay tobiano APHA stallion by Lazy Loper (Superior and World Champion Western Pleasure) and out of MPH Macs Good N Pleny (By Macs Good N Plenty),this mare is an earner of points Open and Am Western pleasure, plus was in the top 10 at the NSBA World show, and top 10 Tom Powers Show.

Jack has currently produced 50 offspring; 23 are tobiano, 5 overo, 9 tovero and 13 solid. He has produced numerous point and ROM earners. In 2021 he is on all four of the APHA leading sire lists. He's 108th out of 1061 APHA/AQHA stallions for producing point earning performance horses, and 79th out of 805 stallions who produced performance class winners.

The video clip below was taken October 2020, just before the ground froze solid here. We pulled Jack out of pasture, it was the first time he's been lunged all year. The video shows him barefoot and out of condition, but will give you an idea how he moves at this time. We think he's still pretty impressive! 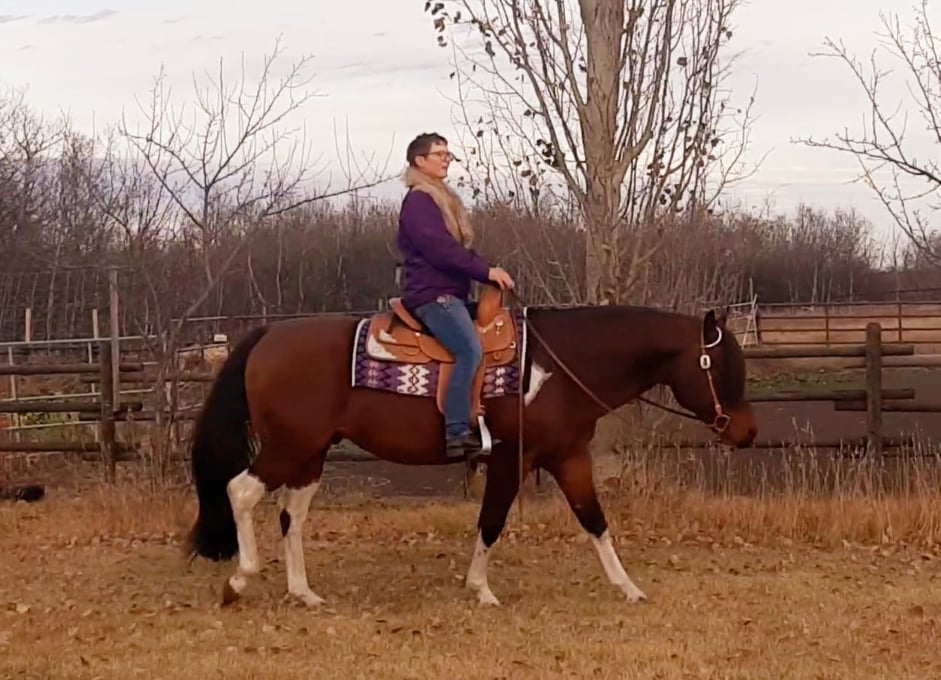 Below is a short clip of Jack loping in his pasture, taken September 2015. This is how he moves naturally - no artificial aids, tight rein, or anything to change the way he moves. He's still slow legged, soft moving and has a super hock. He's so lazy he thinks he can graze while loping! (He wasn't that thrilled that I was chasing him when he'd just got out onto his pasture!)
https://www.facebook.com/heather.grovet/videos/10153111763413342/?l=8043673299473128077
This last YouTube clip shows me, a Novice Amateur APHA exhibitor, riding Jack at home in the fall of 2013. Keep in mind that I'd only rode Jack a few times, so it wasn't perfect, but at least will give you an idea of his movement.
http://www.youtube.com/watch?v=oJ8redgVSbA
https://youtu.be/oJ8redgVSbA 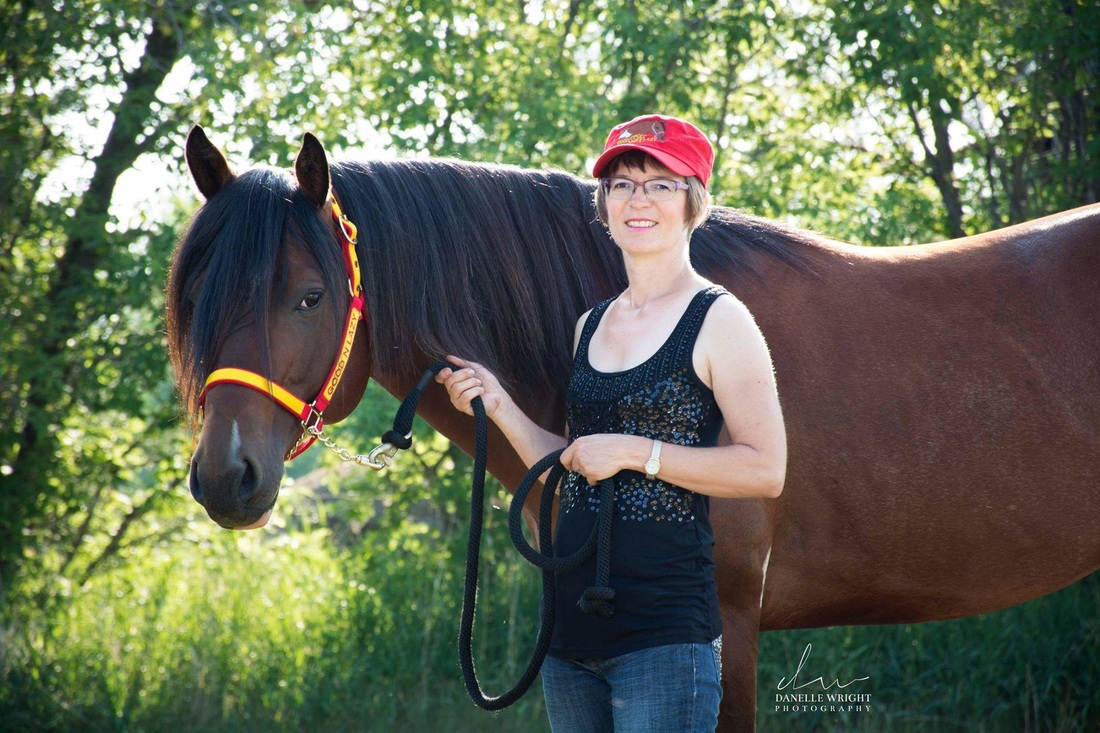 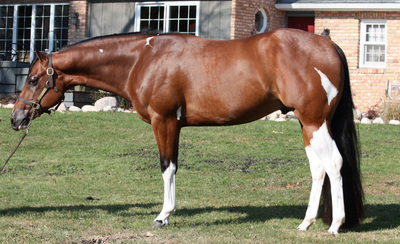 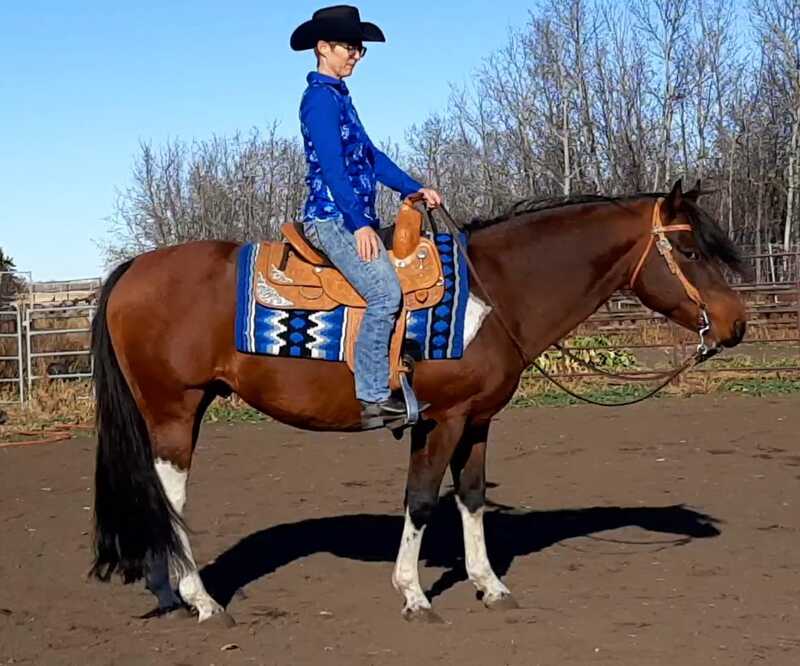 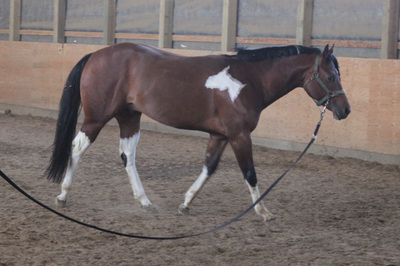 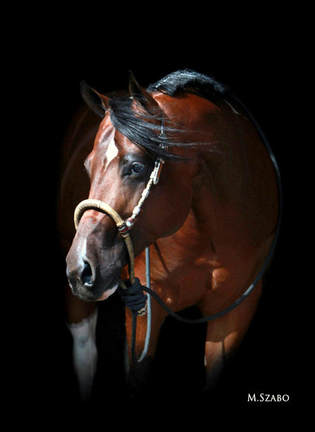 Jack is homozgyous black, and homozgyous agouti! That means there is no risk of sorrel/chestnut foals no matter the dam's colour. In fact, all foals will be bay, or variances of that colour such as buckskin, bay roan, dun, etc, depending on what colour the mare is. We also believe Jack carries the rabicano gene, but this cannot be DNA tested for. We do know that he has quite a bit of roaning in his flanks, and we've had quite a few foals with the rabicano roaning and "coon tail". Jack stands approximately 15 hh.

Jack will be nominated to the 2022 Breeder's Trust and the 2022 CCF futurity series. 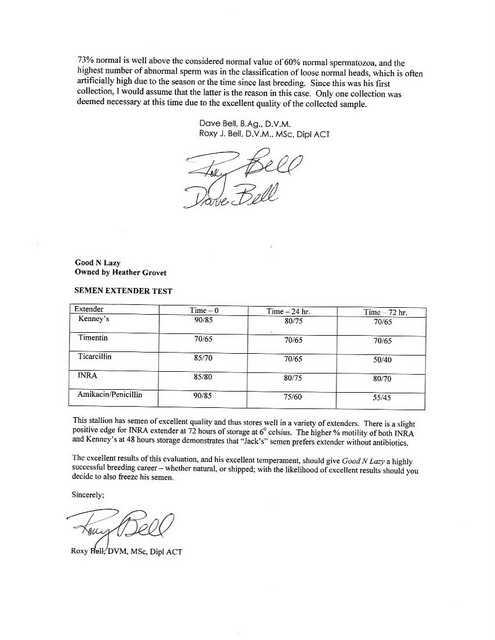 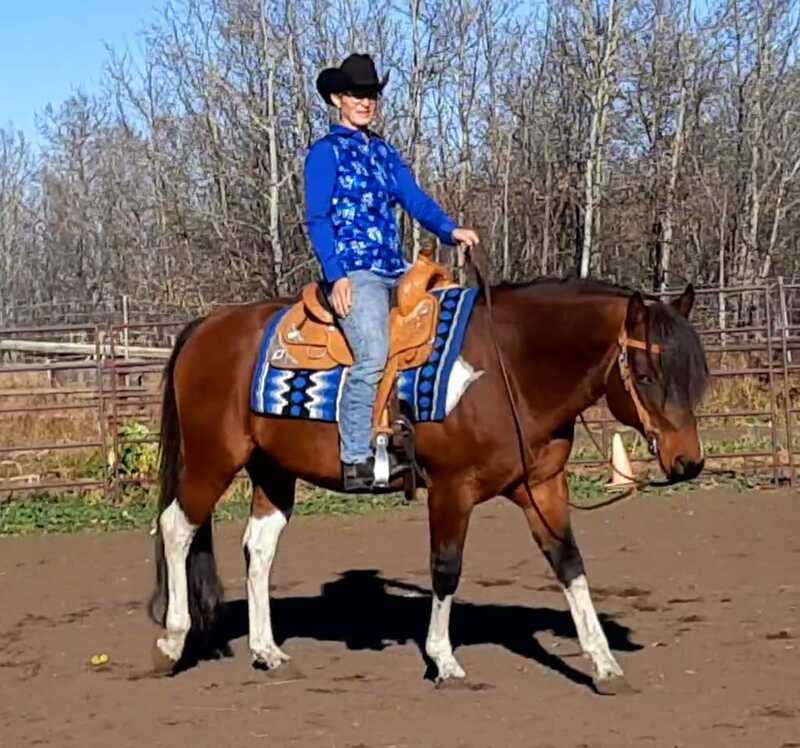 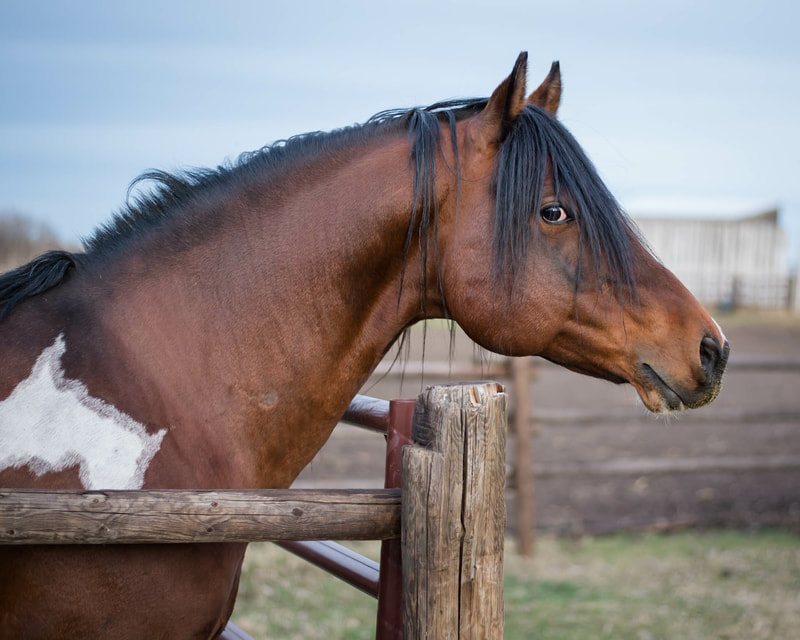 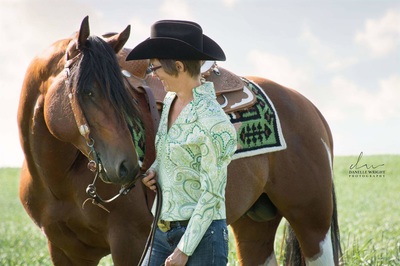 Genetics are important in a stallion.

Jack has great, modern bloodlines, but more than that, he offers an increased chance for Paint mare owners to get a coloured baby that qualifies for the Regular Registry. Breeding an overo mare to a Quarter Horse gives you a 50% chance of colour, but breeding an overo to a non-lethal such as Jack increases your chances to 75%! And breeding a tovero, such as Hope, gives an 88% chance of colour, with the opportunity to have tobianos, overos and toveros. And some of the tobianos will be homozgyous for the gene, guaranteeing any of their offspring will also be coloured!
Plus Jack has been tested for the most common genetic disorders, and they all came back clean. He is negative for lethal white, and also negative for GBED, HYPP, HERDA, MH and PSSM. 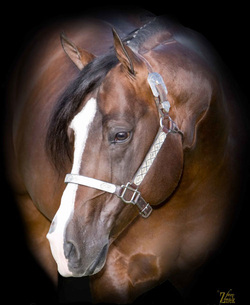 Lazy Loper currently stands for a $2500.00 stud fee, and ships semen around the world, including to Europe. 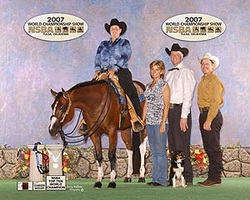 Annie's show record isn't very lengthy as she ended up a product of divorce. But in the short time she competed she earned an impressive record. In her first two shows she was top 10 at the Tom Powers Triple Challenge futurity (Tom Powers is one of the largest and longest running AQHA shows in North America), plus she was in the top 10 at the NSBA World show in Western Pleasure. She earned points in Open and Amateur western pleasure.